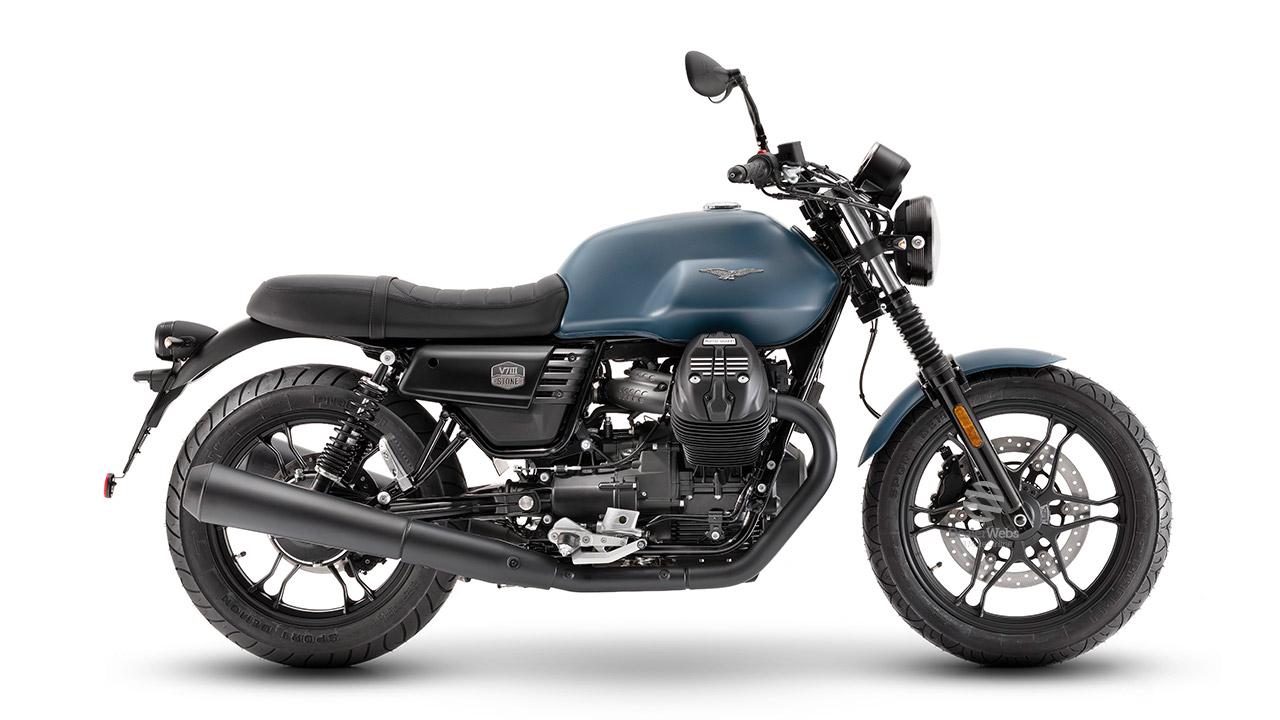 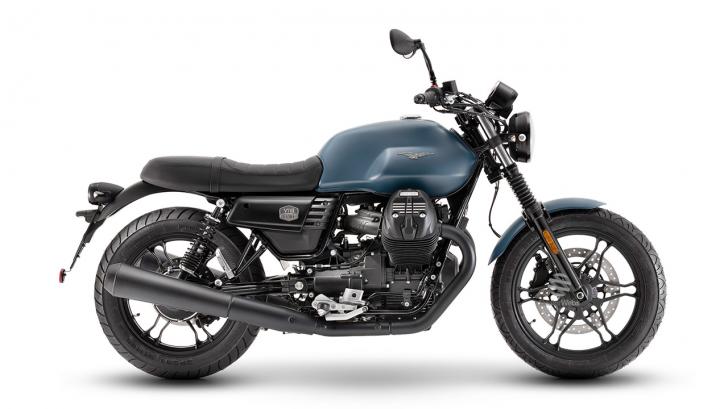 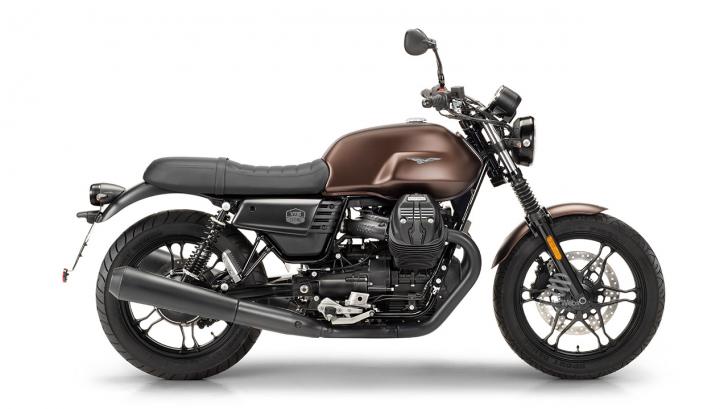 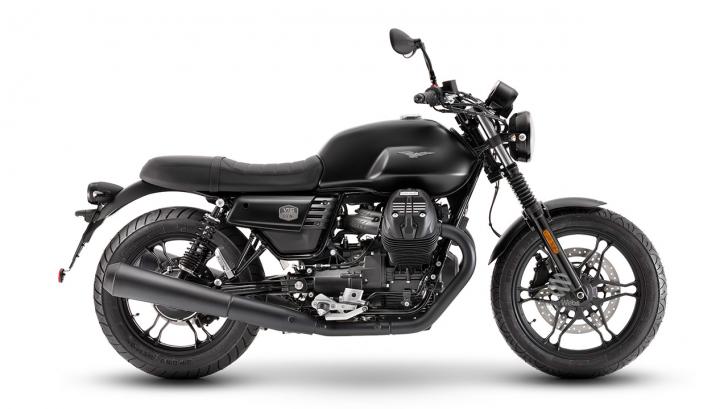 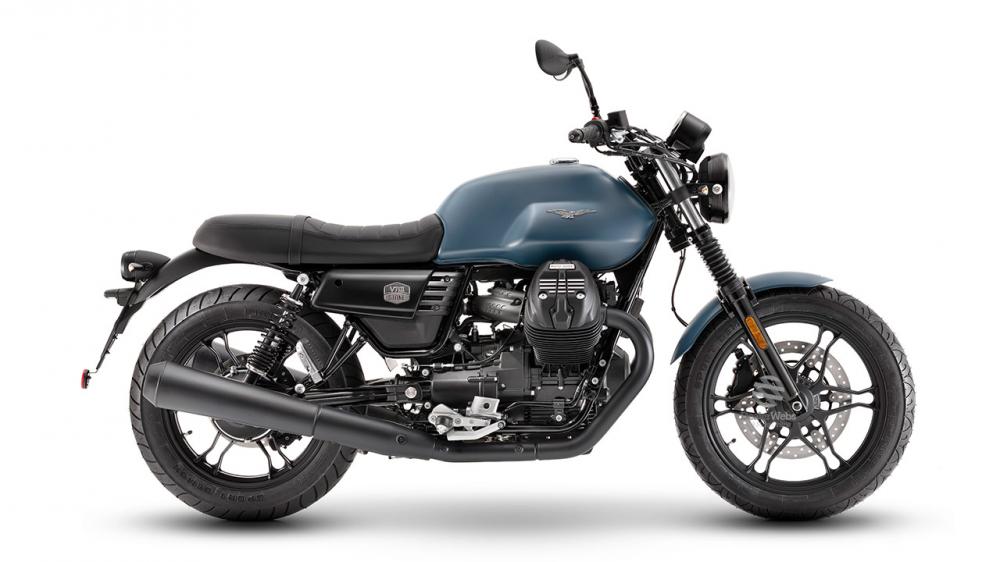 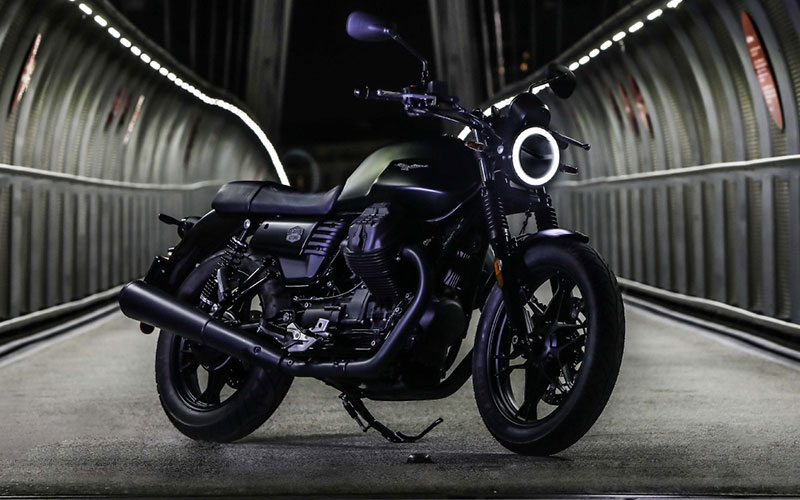 Buy a Moto Guzzi V7 III Stone, Stone Night Pack or Special by 30/09/2020 and enjoy a £1,000 discount. Founded in 1921, Moto Guzzis are still being made with pride at the same factory in Mandello del Lario where they’ve been produced for almost 100 years. As we approach the centenary year of Moto Guzzi, we’ve reduced the price of the V7 III Stone, V7 III Stone Night Pack and V7 III Special by £1,000 to make owning such a noble and historic marque even more tempting.

Terms & Conditions: The promotion is applicable to V7 III Stone, V7 III Stone Night Pack and V7 III Special models registered between 18th May and 30 September 2020 at participating official UK Moto Guzzi retailers only. This promotion is only available to UK residents. Promotion entitles the customer to £1,000 discount upon purchase of a vehicle. There is no cash alternative. Promotion can be withdrawn at any time without prior notice. Model shown in the image is a Moto Guzzi V7 III Stone Night Pack.